The leadership level from the other governments was similarly constituted. Another factor making the APP more visible and controversial was the direct involvement of the White House and the business community.

That involvement was not simply to enable them to share their views; the APP was explicitly structured to ensure direct private sector participation. If a company engaged in an APP task force, it earned a seat at the table. For those who have never participated in international government meetings, it is hard to describe how big a change this was. The discussions that ensued in task force meetings were refreshingly undiplomatic at times, allowing for direct engagement on issues such as intellectual property protection that would have been difficult to imagine in a government-only context.

Having the private sector at the table also made the prospect of large-scale investment much more tangible, since governments are rarely able to offer financial support for projects at the scale required for substantive impact on GHG emissions. Nonetheless, APP critics voiced fear of undue business influence on government decision making. No economic pain, no mandatory targets, no international commitments and no need for open, accountable negotiations.

No place for the fetid unwashed of the environmental movement; keep it in the family of power-suited industrial and political brokers, the few who can really get things done. In this thesis, the Partnership will deliver nothing of benefit to the climate, because technology alone cannot bring the huge reductions in greenhouse gas emissions which, according to consensus climate science, are needed.

Yet the international partners were fully engaged and the various task forces began meeting to draft work plans and identify projects, which, in turn, had to be approved by a Policy and Implementation Committee PIC made up of government representatives. The PIC met nine times from April to April , approving work plans and more than projects across the task forces. A second ministerial meeting was held in New Delhi in October , at which Canada officially joined the partnership.

For example, the power generation task force included a focus on improving the efficiency of power production in existing coal-fired plants, and the cleaner fossil energy task force focused on development and demonstration of CCS technologies. However, DOE was unable to surmount these political difficulties, receiving no funds even the first year, when the Republicans controlled both houses.

The result was not just severely restricted resources for the work of the six task forces in which DOE was involved, but also considerable interagency tension over resources and alignment with administration priorities. State Department support to DOE national laboratories enabled sustained expert engagement, but the lack of DOE involvement arguably limited the effectiveness of the work.

Because of the partnership model in the APP, these investments leveraged even greater private sector spending, an important point when considering the overall impact of the effort. Ultimately, however, the lack of dedicated U. This was soon exacerbated by political developments. After the election of President Obama in November , federal employees working on climate policy expected that existing efforts would be reviewed and then perhaps adjusted to match his stated intent to make climate change a government priority. 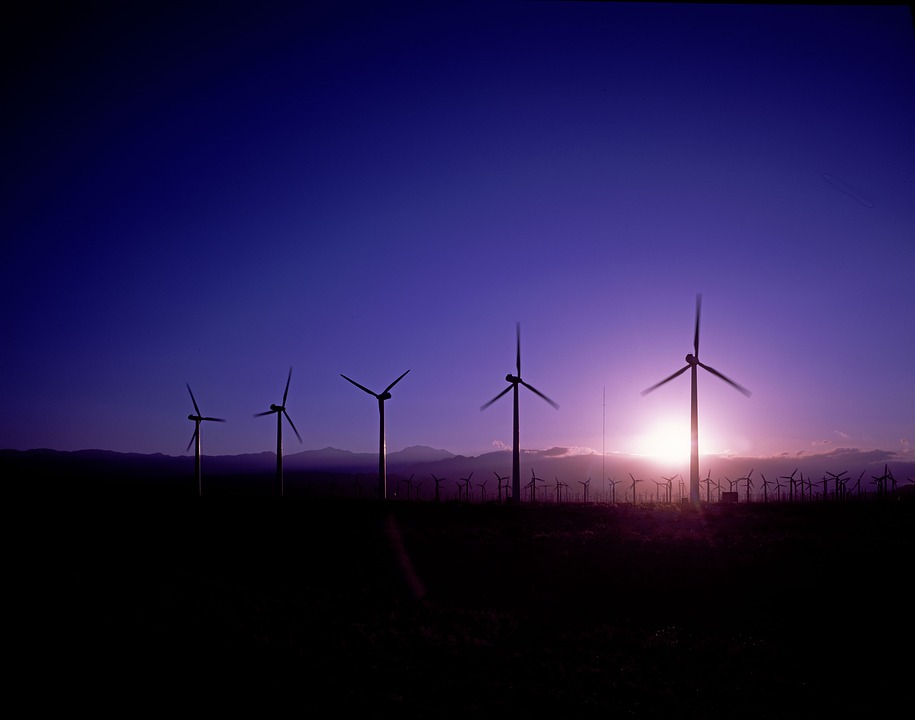 The sourcebook was provided to incoming administration officials, but those of us who worked to prepare it never received acknowledgment or feedback. The interagency group, despite being codified in the Energy Policy Act of , never met again and has functionally ceased to exist. Those engaged in the APP had reason to believe that it was a successful model of international engagement on climate, worthy of continuing in some fashion. All of us are also working to establish a Global Partnership through the Major Economies Forum process, and we have been deeply involved in the development of action plans that will soon be provided to our leaders.

The fate of the APP was becoming evident as well. Though it would hang on formally for almost a year and a half, no PIC meetings were held until the final one in April , at which the formal dissolution of the partnership was agreed to at the behest of the United States.

The demise of the APP was a considerable disappointment to the partner governments that had invested in it, the private sector players who had been successfully engaged, and many of the staff who had been involved in its successes. The following July, the first meeting took place, featuring ministers or other high-level representatives from 22 governments and the European Commission, essentially the same governments represented in the MEF, plus some smaller economies that were there for geographic representation South Africa, the United Arab Emirates or specific leadership in clean energy deployment Denmark and the other Nordic countries.

However, there was a key difference between the MEF and CEM: the CEM deliberately invited ministers with responsibility for the energy portfolios in their countries, not environment or climate change. Although senior officials in both agencies felt the CEM should remain a spin-off from the MEF, since it had its origins there, they also noted that the expertise to manage engagement across a wide range of clean energy topics was in DOE.

Staff in State and DOE recalled the challenges of having the APP managed in the State Department but executed by other agencies, as well as the political complications of having an initiative linked so closely to the climate agenda. Secretary Chu was also felt to have a degree of credibility and recognition that would help to raise the profile of the effort.


This would turn out to be a fateful decision, with both positive and negative results. At the first CEM meeting, participants offered up various initiatives in which they would lead or participate. Unlike the APP approach of focusing from the start on specific energy producing or consuming sectors, the CEM is a bottom-up process, where new initiatives reflect the interests of governments willing to support the work. As with the APP, participation in any given initiative is voluntary. CESC and SEAD, with their focus on policies, programs, and standards rather than private sector engagement and project development, are clear hallmarks of the more policy-centric approach of the Obama administration.

Another U. The 21st Century Power Partnership, also led by the United States, was later added to focus more explicitly on the role of the grid, distributed renewables, and flexible demand response to contribute to development of a new paradigm for the electricity sector, driven by factors such as the growth in rooftop solar and the need to manage intermittent electricity supply and shift demand between different times of day.

The United States put forward several other CEM initiatives, all of which share a focus on policies to increase the deployment of existing technologies or more broadly disseminate best practices. None explicitly partner with the private sector. Not surprisingly, relevant private sector actors feel, in contrast to their experience with the APP, that the CEM has not adequately engaged them.

CEM meetings have included public-private roundtables on clean energy topics, and ministers typically report that they enjoy these opportunities to engage with private sector representatives and other experts. But it is difficult for private sector participants to justify long trips to distant venues for such a brief time spent with policymakers, and with no other opportunities to weigh in or participate in the projects. This neglect has been exacerbated by a lack of explicit White House support. Yet such high-level representation is critical to attract private sector engagement.

As alluded to earlier, the consequences of the lack of explicit linkage of the CEM to the MEF and to those engaged in climate negotiations have been significant. The absence of climate negotiators in the CEM has enabled it to be remarkably free of the unhelpful rhetoric surrounding the relative responsibilities of developed and rapidly industrializing economies that plagues the UNFCCC negotiations. But energy ministries do not command the same attention or receive the same funding for international engagement as those focused on climate change.

As a consequence, the CEM has a relatively low profile among those who follow climate issues. Energy ministries also suffer from a lack of funds for international cooperation. DOE has overcome this by means of an agreement with the State Department that enables an interagency transfer of funds, but not all countries have a comparable mechanism.

The U. Efforts to raise the ambition of other CEM participants, perhaps through a more explicit linkage to the MEF or a leader-level process, are under consideration by senior State Department and DOE officials but would need support from the White House.

But the CEM is only one element of a more diverse and complex Obama administration portfolio. The range of ARRA investments underscore a recognition, in the White House and in Congress, of the potential for both large-scale, centralized low-carbon energy generation and smaller-scale, distributed generation, as well as an openness to new technologies that might emerge. Much blood on your hands Willie.

Want pics of my PV plus battery and EV system? You do not have to reciprocate. I have lots of pictures of Fukushima and Chernobyl. Visit Fukushima with these three witnesses. Sep 04, Most of renewables is hydro Yes. So what?

I like hydro. That is changing. The world is changing. Your need to lie - and spread disinformation is transparent. No doubt wind and solar are growing spectacularly reaching GW of installed-capacity globally at cost of trillions of dollars and huge ecological impacts, and more spectacular yet is the spectacular failure of intermittent renewables at reducing emissions and keeping the electricity prices affordable.

That's the only reason to build them. They don't make sense without the tax credit. WillieWard; So what? Do you own stock in Uranium Mines or what? There is no greenwashing going on here. It more of a case of "Not in my backyard" with nuclear plants. Besides, wind an solar are an infinitely cheap resource and can produce electricity without the massive supply chain needed for other forms of energy.

Perfect for the energy needs of a future advanced civilization. You know 12 cents a Kwh is not hard to beat - especially if you are using solar panels and wind turbines that are producing 3 cents Kwh power.

How to generate clean power from industrial waste heat

Cheaper even with batteries included. Costa Rica, Paraguay, etc. What a hypocrite.